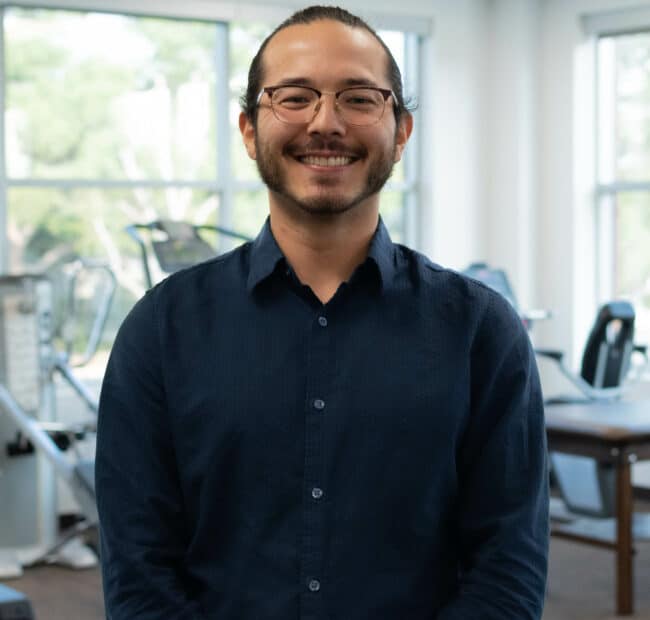 Born and raised in Reno, Daniel grew up camping, skiing, and playing basketball. Daniel was first introduced to physical therapy after ankle injury in high school. However, it was not until after his father suffered a drastic accident and continued that Daniel began to take interest in physical therapy.

With a passion for orthopedics and a philosophy of manual therapy combined with effective exercise programs, Daniel strives for continual improvement and makes patient health and success priority. 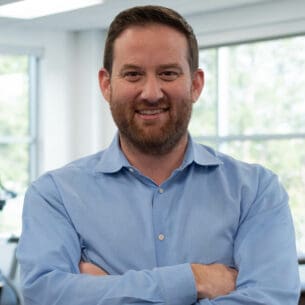 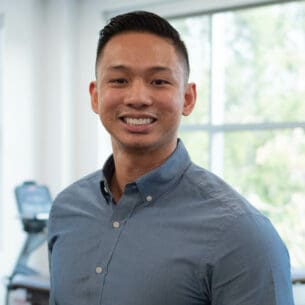 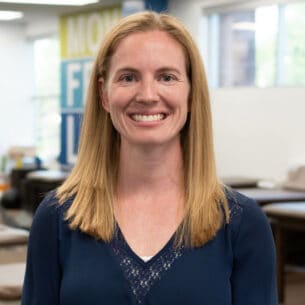 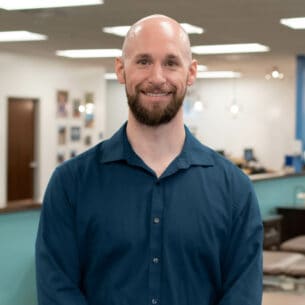 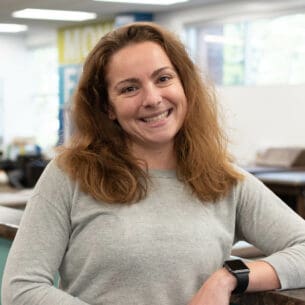 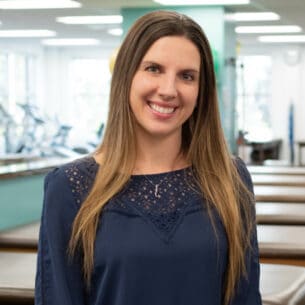 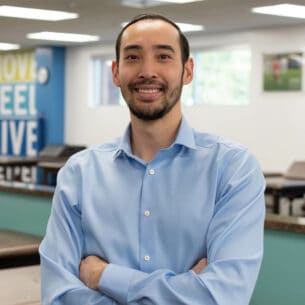 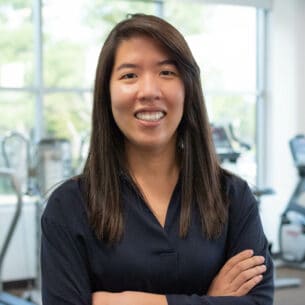 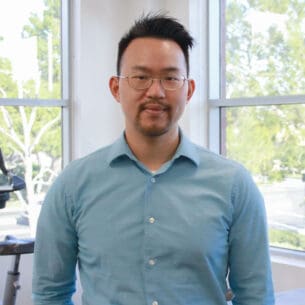 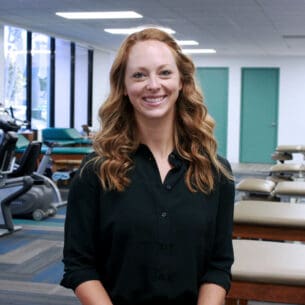